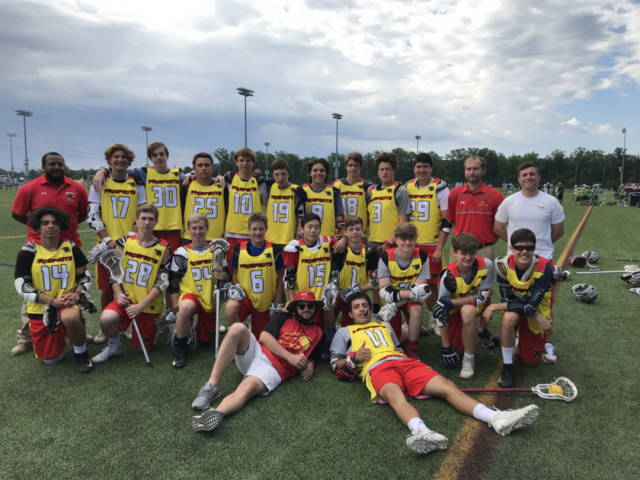 We are opening registration for our Summer season NOW.  We have a NEW practice location at Justice HS fields (grass and turf).  The Justice HS is near Seven Corners off Route 7.  This is a perfect centrally located venue for proximity to most of our players (Arlington, Alexandria, FC, Annandale, and McLean).

Costs include:  Uniform, area HS coaches 2-3 per team, at least 3 tournaments, practices, and administration costs.  Compare to other area teams, we are more than 1/2 their cost.

Schedule:  We are still figuring out our schedule, but the framework will look like the following:

Coaches:  Our coaches are all established HS coaches in the area actively coaching area HS teams!  Prospects stresses a competitive atmosphere to gain confidence and experience playing lacrosse. Get better and have fun at the same time!